Dresden has in recent years grown both famous and infamous. Famous for its attempt to meticulously reconstruct its once bombed-out historical center and bring the colorful baroque settings of the 18th century back to life. Infamous for the right-wing-surge that has since 2015 swept the city and made it a center of far-right activity in Germany and Europe.

One the one hand, the city exemplifies the ‘blooming landscapes’ that everyone hoped the German reunification in 1990 would bring about. On the other hand, it seems to testify to all the things that have gone wrong in Germany, Europe, and the world since that time.

Every Monday evening, the two realities clash dramatically, as the right-wing Pegida movement takes to the picturesque squares and streets to rally against foreigners, refugees, politicians, and the media. And although a majority in the population deplores the development, they are clueless as to what can be done against it. If only the right-wing movement would stop misusing the historical settings and silently vanish by itself.

But do the two realities oppose each other? Or are they rather interrelated? Has the attempt to architecturally reproduce what was lost in 1945 been instrumental in bringing back the political ghosts of that very same era?

Through interviews with stakeholders, urban planners, politicians and critics, Where·to With History? looks into the possible connections between architecture and politics in Dresden. It shows how architecture has indeed helped pave the way for the current right-wing-surge. But more generally, it depicts a city caught up in painful dilemmas and blind alleys in its ongoing attempt to overcome a destructive and ideologically charged past that just won’t go away. 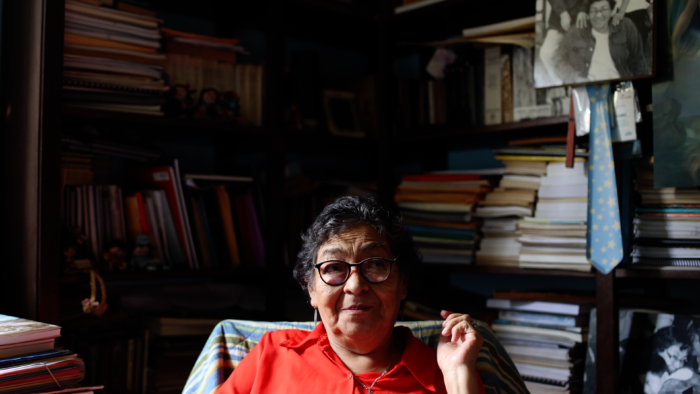 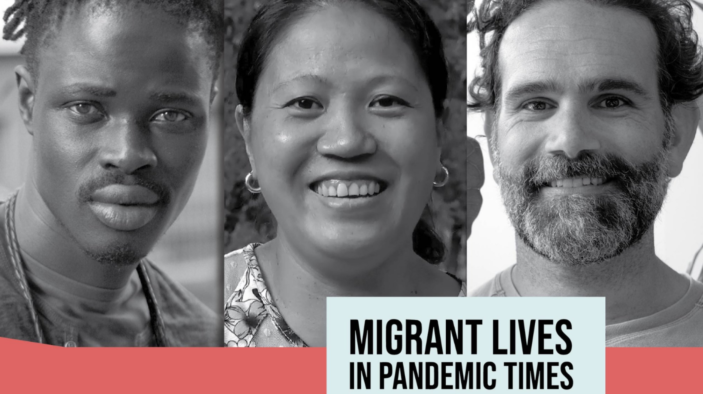 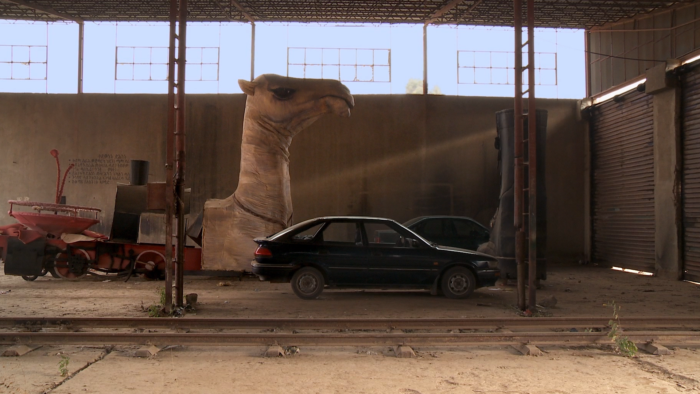 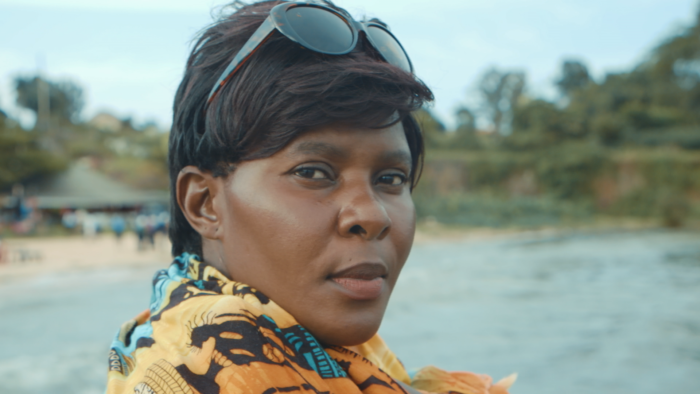 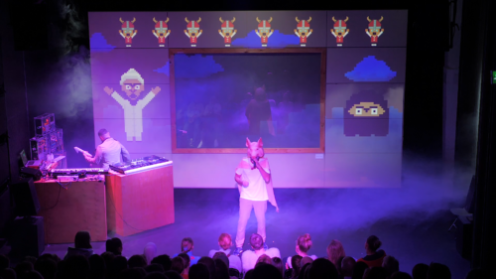 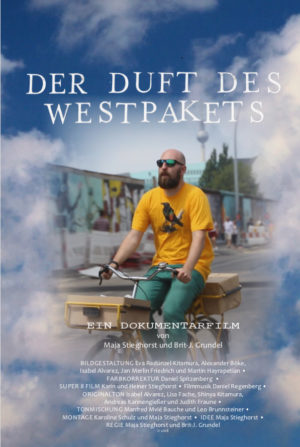 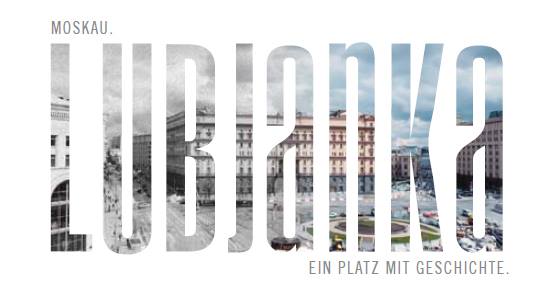 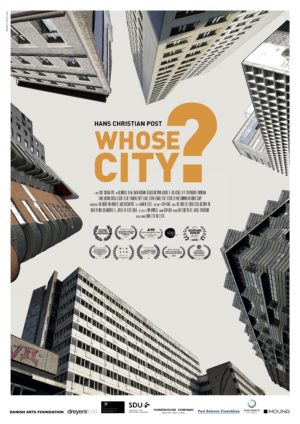 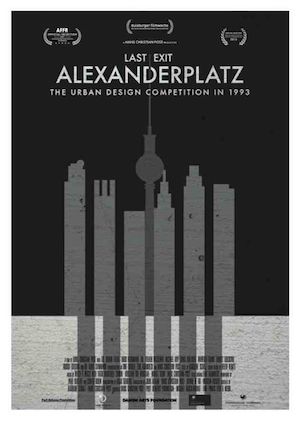 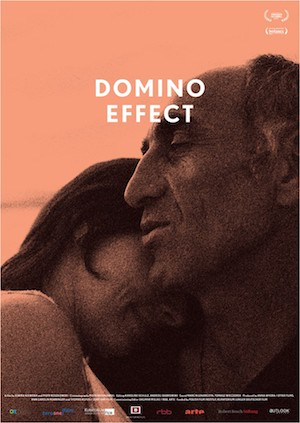